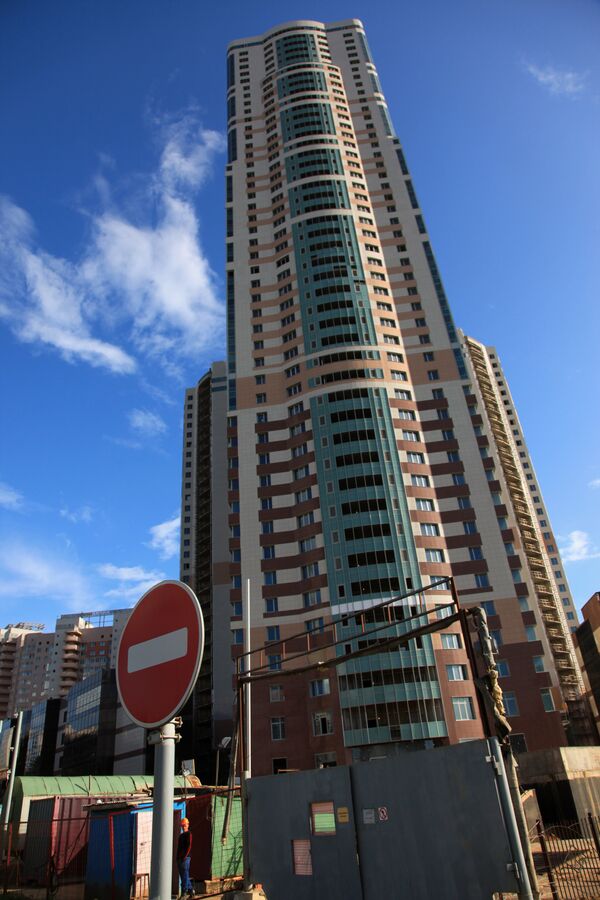 "The information that a group of construction sector officials received 8 billion rubles in bribes from businessmen is a slander that demands an immediate refutation," the Moscow mayor's press secretary told journalists.

Sergei Tsoi added that no city construction official had been detained by law enforcement agencies.

Earlier on Tuesday, the federal Interior Ministry's Economic Security Department said in a statement that a group of officials had solicited bribes from businesses seeking city construction contracts.

"From May 2008 to May 2009, the group was able to illegally receive and cash through criminal channels about 8 billion rubles," the press service said.

It added that the leader of the group was caught taking 2 million rubles, and a criminal case had been opened.

Tsoi said the accusation was probably related to the case of Sergei Tatintsyana, who he said had been accused of taking a 2 million-ruble bribe four months ago, but who had been working alone.

He said the case had been repeatedly discussed and added that he had no idea where the federal officials got the 8 billion-ruble figure from.

"The system of allocating state orders in the capital is absolutely transparent," Tsoi said.