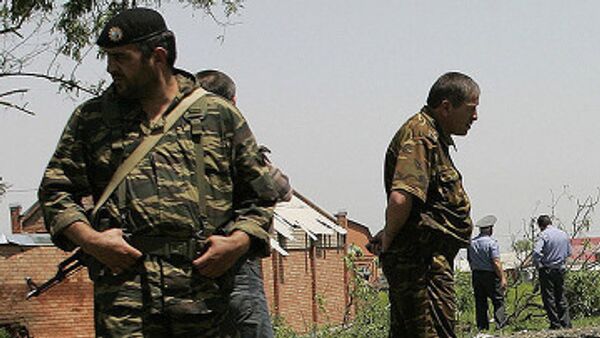 More than 20 police were killed and seven people are still missing after a deadly suicide bombing in southern Russia's Ingushetia on Monday, prosecutors said.

A suicide bomber rammed an explosives-laden minivan into the gates of the police headquarters in the republic's largest city Nazran. Earlier reports said at least 20 people were killed and 138 injured.