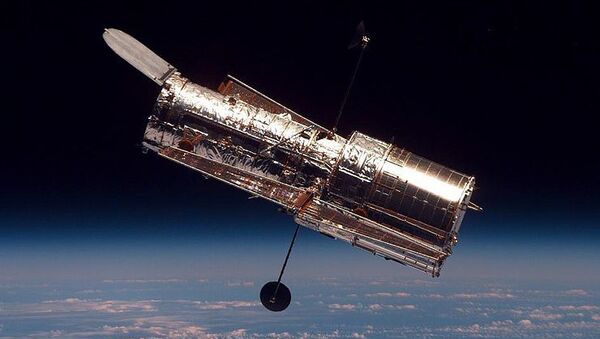 NEW DELHI, August 17 (RIA Novosti) - India and Russia have finished the design of a second unmanned lunar orbiter to be sent to the Moon in 2011-2012, the Indian Express newspaper said on Monday.

The paper quoted Madhavan Nair, chairman of the Indian Space Research Organization (ISRO) as saying in Bangalore on Sunday: "Right now, the design has been completed. We had a joint review with Russian scientists here."

"Next...we will go towards prototype building, which will be taken up next year," Nair said.

Chandrayaan-2 is the second Indian mission to the moon that "would have an orbital flight vehicle constituting an Orbital Craft (OC) and a Lunar Craft (LC) that would carry a soft landing system up to Lunar Transfer Trajectory (LTT)," the Indian space official said.

Russia is responsible for the design and construction of a lander and a rover, which could collect samples of the lunar soil, analyze them and send the data back to Earth.

The ISRO and the Russian Federal Space Agency signed in November 2007 an agreement to work together on the Chandrayaan-2 project.

The work started following the launch of India's first unmanned mission to the moon, the Chandrayaan-1, in October last year.

The successful launch of the Chandrayaan-1 on board the Indian-built PSLV-C11 rocket saw India become the third Asian country to send an unmanned probe to the Earth's largest satellite after Japan and China.

The 1,304-kg spacecraft is equipped with 10 scientific instruments to study the Moon from a 100-km orbit. Five of the instruments were built in India, while the other five were the result of cooperation with Europe and the United States.

During the two-year mission, the remote-sensing satellite is expected to create a detailed three-dimensional map of the Moon's surface and investigate its chemical composition. The primary goal is the discovery of water, along with magnesium, aluminum, silicon and titanium, and the radioactive elements radon, uranium and thorium.

The ISRO chief said on Sunday that 95% of the scientific objectives of the Chandrayaan-1 mission had been achieved despite the failure of the spacecraft's on-board star sensor earlier this year.