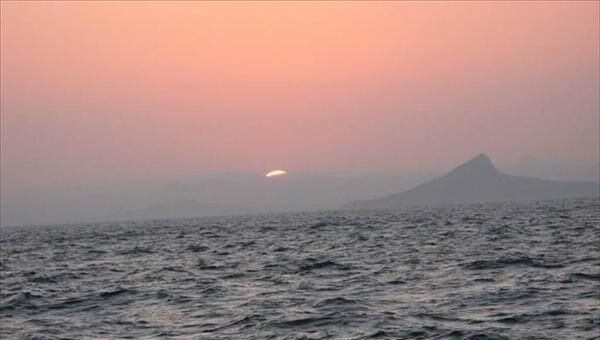 A Russian maritime expert said on Monday that "something extraordinary" must have happened to a cargo ship that went missing off Portugal's Atlantic coast.

MOSCOW, August 10 (RIA Novosti) - A Russian maritime expert said on Monday that "something extraordinary" must have happened to a cargo ship that went missing off Portugal's Atlantic coast.

The Russian maritime journal Sovfracht reported on Sunday that the Arctic Sea dry cargo vessel, expected to arrive at the Algerian port of Bejaia on August 4, was missing.

It said "the vessel literally disappeared on July 28: there has been no communication, and neither the ship-owners nor the relatives [of the crewmembers]...have any information about its whereabouts."

Sergei Gulev, head of the Russian Academy of Sciences Oceanic Studies Laboratory, said he did not believe that the ship could have been momentarily "sucked into the sea" or could have fallen apart: "It's not an airplane."

"If it did not send a distress call, therefore, something extraordinary must have happened to it, which had nothing to do with any meteorological phenomena."

He did not offer any other explanation.

On July 24, people who claimed to be police stopped the Arctic Sea in the Baltic Sea, tied up the crew and searched the vessel for 12 hours. The Arctic Sea resumed its voyage after they left the ship.

According to media reports, the Arctic Sea, which flies the Maltese flag, had a crew of 13 as of late March.