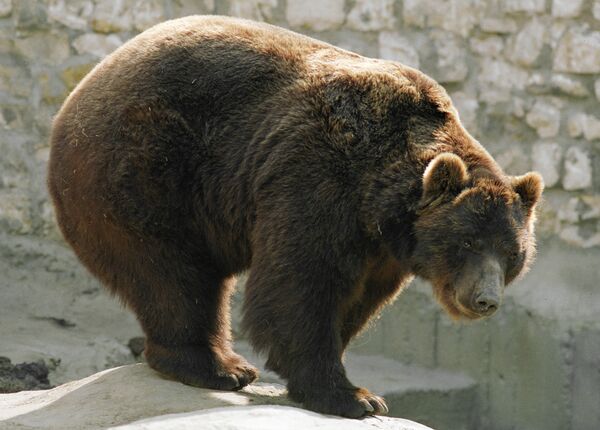 Police have arrested a man in possession of 76 bear paws in the Krasnoyarsk Territory, East Siberia, the local Interior Affairs Department said on Friday.

"Traffic police discovered a bag containing 76 bear paws during an inspection of the [detainee's] truck. The paws belong to adult animals and bear cubs. The man failed to explain where the bear paws in his truck came from," press service reported.

"Local authorities usually issue a license to shoot just one bear, and the effect of this hunting on the region's bear population is carefully assessed beforehand," a spokesman added.

Bear paws are a delicacy in Asian cuisine and are used in traditional Chinese medicine to treat anything from cancer to impotence.