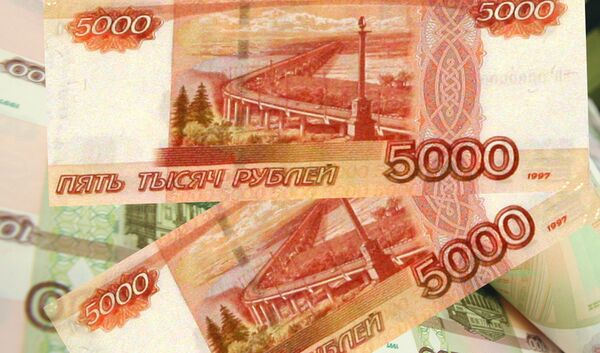 Russia's Central Bank said Friday the country's narrowly defined money supply (M1) was 4 trillion 59.6 million rubles ($130 billion at the current exchange rate) as of July 27, down 0.6% in the week since July 20.

According to the Bank, M1 money supply consists of the currency issued by the bank, including cash in vaults of credit institutions, and required reserves balances on ruble deposits with the Central Bank.