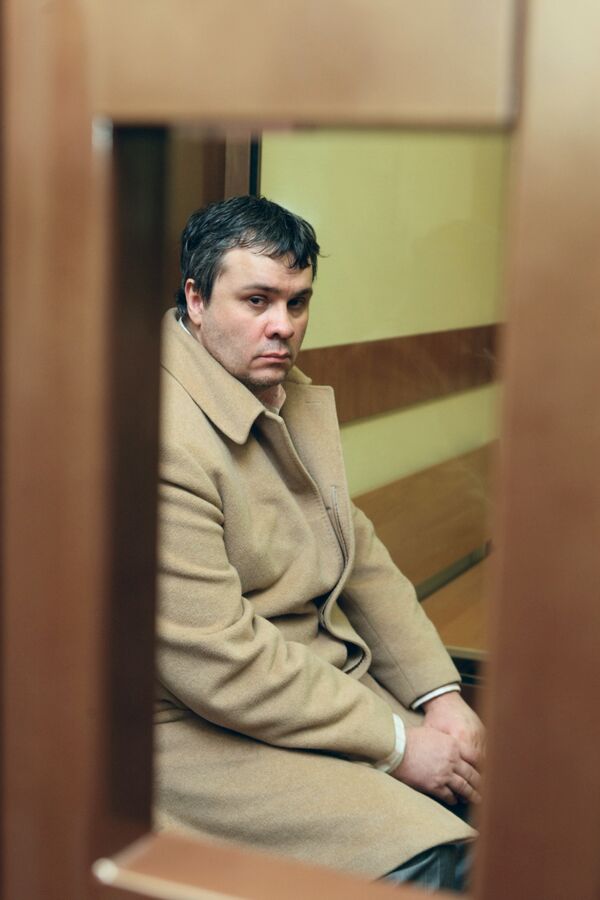 © РИА Новости. Фото Питалев Илья
Subscribe
The two main suspects in a tax evasion case involving the Russian cosmetics retailer Arbat Prestige have been released from custody, and are subject to a travel ban, police said on Monday.

MOSCOW, July 27 (RIA Novosti) - The two main suspects in a tax evasion case involving the Russian cosmetics retailer Arbat Prestige have been released from custody, and are subject to a travel ban, police said on Monday.

Vladimir Nekrasov, who owns the store chain, was arrested in Moscow in January 2008 along with Sergei Shnaider, an alleged mafia boss also known as Semyon Mogilevich.

"They were released last Friday because the term of their custody had expired and the crime they are accused of does not pose a threat to the public," the official said.

Nekrasov and Shnider's custody has been extended several times, most recently on March 23 until July 26.

However, a Moscow court referred the case back to prosecutors on June 8 citing discrepancies.

Shnaider has been on the wanted list of a number of countries, including the United States, for more than 15 years for alleged involvement in organized crime and corruption. Believed to control the largest Russian mafia syndicate in the world, he is suspected of involvement in arms dealing, drug and sex trafficking, and money laundering.

He served two jail terms in the Soviet Union in the 1970s for illegal currency dealings and fraud.

Russian prosecutors allege that Shnaider was behind a tax evasion scheme said to have been used by Arbat Prestige. His lawyers repeatedly protested their client's innocence, and denied he had any links to the cosmetics chain.

Arbat Prestige was established in 1989 and opened its first retail outlet in 1998. The chain, which at one time had around 100 outlets throughout Russia and 20 in Ukraine, is now almost defunct, and is undergoing bankruptcy procedures.