Talks with Chechen separatist leader to continue in London 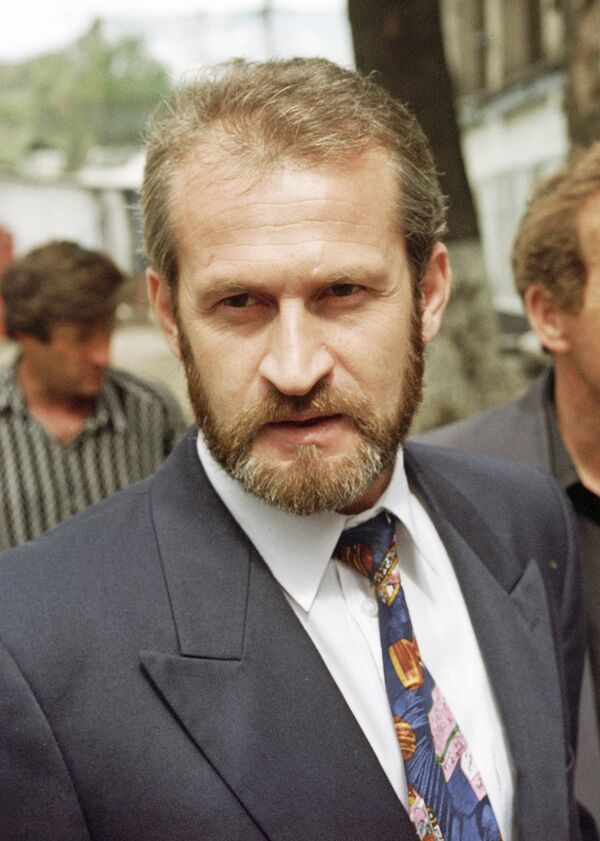 Consultations with Chechen separatist leader Akhmed Zakayev are scheduled to continue in a week or two in London, the speaker of Chechnya's parliament said on Friday after talks in Oslo.

GROZNY, July 24 (RIA Novosti) - Consultations with Chechen separatist leader Akhmed Zakayev are scheduled to continue in a week or two in London, the speaker of Chechnya's parliament said on Friday after talks in Oslo.

Dukvakha Abdurakhmanov said the talks in Britain, where Zakayev lives in self-imposed exile, will include members of the Chechen diaspora in Europe and social organizations from Chechyna.

"During our two-day meeting we discussed issues with Zakayev in regard to the consolidation of Chechen society and its reaching complete political stability, and we came to an understanding on all of the issues," Abdurakhmanov said. "Consultations will continue in a week or week and a half in London in a broader format."

Zakayev, 53, the former deputy prime minister and the current prime minister of the unrecognized Chechen Republic of Ichkeria, has resided in London since 2002.

Russia, which issued an international arrest warrant for Zakayev in 2001, has accused of Zakayev of terrorist activities and repeatedly asked Britain to extradite him, but the request has invariably been refused.

Chechen President Ramzan Kadyrov has frequently urged Zakayev through the media to return to his homeland and contribute to the revival of the Chechen Republic in exchange for amnesty.

"We came to the opinion that Chechens need to solve all issues collectively, regardless of where they are living, and that they need to unite their efforts to bring peace and stability to the motherland," Abdurakhmanov said.

He said they did not discuss Zakayev's return to Chechnya, but quoted Zakayev as saying that wherever he is, his soul is always in Chechnya.