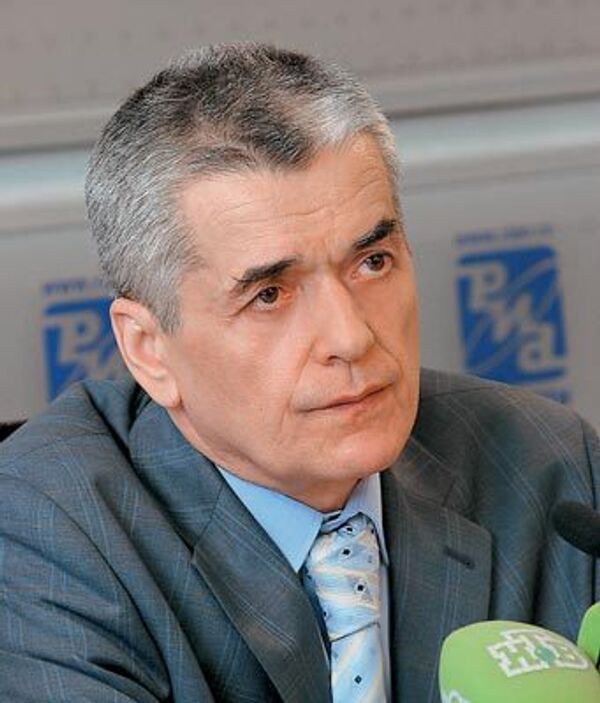 The number of Russians who have contracted swine flu already rose to 10 on Saturday after medics in southwestern Siberia diagnosed a 14-year-old girl with the A/H1N1 virus.

A pregnant woman who returned from Bulgaria, a 15-year-old boy who traveled in the United States, and an adult male who had been on a trip to Spain were taken to a clinic in Moscow immediately upon their return to Russia.

Onishchenko said the final results of their medical examination and the diagnoses would be known on Monday.

He also reiterated that all patients diagnosed with swine flu in Russia were people who had returned after vacations or business trips abroad, and none of them were in a serious condition.

The World Health Organization (WHO) said on Thursday the swine flu pandemic was the fastest-moving pandemic ever. The agency has confirmed 94,512 officially registered swine flu cases and 429 deaths in 135 countries and territories worldwide.

Former Soviet republic of Georgia reported on Saturday its first case of the A/H1N1 virus in one of its citizen who had recently returned from a trip to Britain.