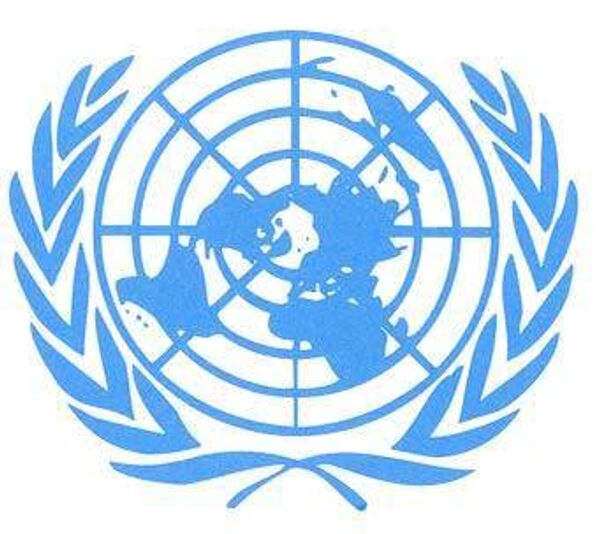 A chief military observer with the United Nations mission in Abkhazia has left the former Georgian republic, a source in the mission said.

SUKHUM, July 15 (RIA Novosti) - A chief military observer with the United Nations mission in Abkhazia has left the former Georgian republic, a source in the mission said.

The United Nations Observer Mission in Georgia (UNOMIG), consisting of 129 military observers and 16 police advisers, stopped activities on June 16 when its mandate expired with the UN Security Council unable to agree an extension.

Maj. Gen. Anwar Hussain flew to the Georgian capital, Tbilisi, from the Abkhazian capital of Sukhumi at around 9:00 a.m. (05:00 GMT) on Wednesday, the source told RIA Novosti.

Most of the military observers, except for medics, have left the republic, the source said.

An administration head in Abkhazia's Gali district said the departure would negatively affect the life of local citizens in Abkhazia, who will lose their jobs.

"What can be done if the UN does not want to acknowledge the modern political reality in the South Caucasus after the August 2008 events? Love cannot be forced," the official said.

A local resident told RIA Novosti that the UN mission had done a good job.

"It is a pity that the UN mission in Abkhazia leaves as the UN observers, particularly in the Gali district, worked actively and tried to impartially react to the negative information on the situation," she said.

Russia used its Security Council veto to block an extension of the mission's mandate in Georgia and Abkhazia in protest against the resolution's failure to recognize "new political and legal circumstances."

Russia, which last year recognized Abkhazia as an independent state, objected to a reference to Resolution 1808 dated April 2008, which affirmed Georgia's "territorial integrity."