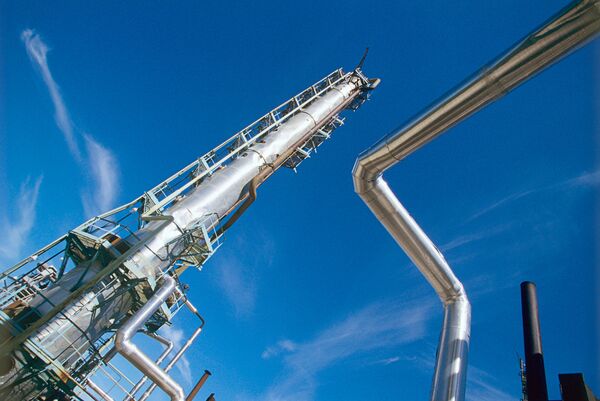 The court issued a two-year reprieve as Chen helped with the investigation and provided information on other individuals connected to the case. If he commits no further crimes, the sentence is likely to be commuted to life in prison.

"Chen took an extremely large amount of bribes; severe enough for a death sentence ... But as he confessed and repented, provided tips about other people's criminal acts, and returned all the bribes, a reprieve was granted," the agency said.

Before Chen became Sinopec chairman, he worked as a refinery chief in eastern China in the early 1980's. In 1989 he became a deputy mayor of the eastern Chinese city of Ningbo, and served as a mayor from 1992 to 1994.

China's criminal code has 69 crimes punishable by death, which include large-scale financial crimes.