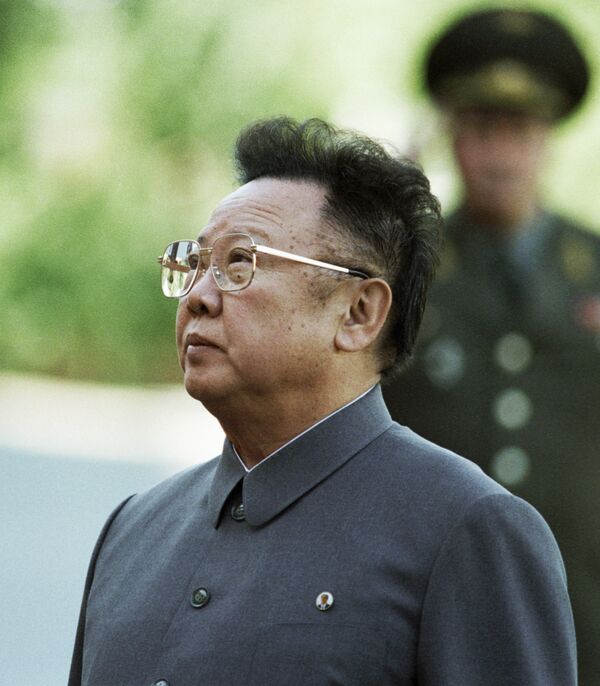 North Korean leader Kim Jong-il has paid a visit to a new tile factory to give "field guidance" to workers, the country's official news agency reported.

During Kim's visit, "He set forth important tasks to be fulfilled by the factory, noting that it has an important role to play in developing the nation's building materials industry," the official Korean Central News Agency (KCNA) said.

The report did not say when the visit to the Taedonggang Tile Factory took place.

A Russian analyst played down on Monday the reports of Kim's cancer.

"I would not jump to any conclusions. We have heard similar reports many times in the past. I think they should be treated with caution," Alexander Vorontsov, head of the Korea and Mongolia department at the Institute for Oriental Studies, told RIA Novosti.

"I believe that both South Korean and Japanese media are simply looking for a sensation. They have buried Kim Jong-il many times, but he has 'risen from the dead' time and time again."