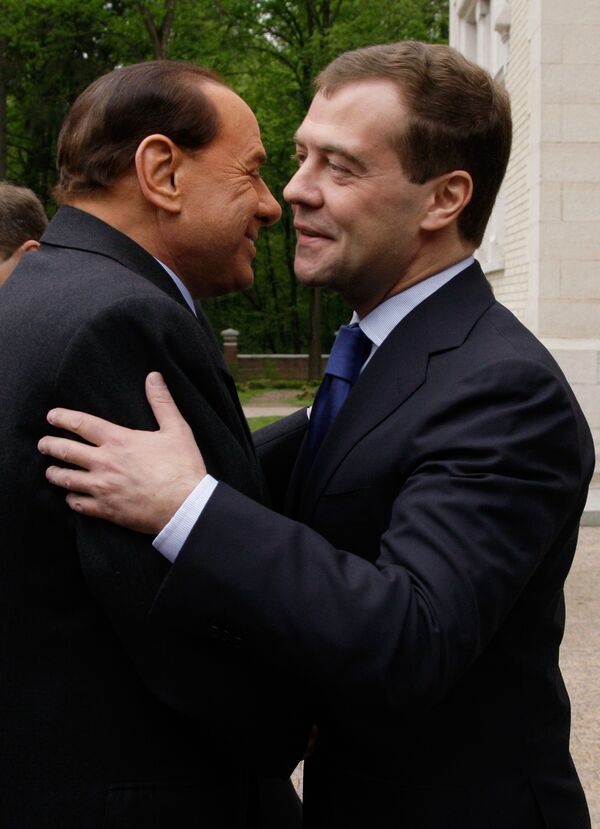 The Russian president noted "the high level of preparation both at the organizational level and from the viewpoint of content of decisions made in L'Aquila, which are significant for the entire international community."

Berlusconi also thanked Russia for its constructive stance on a number of issues adding that Russia helped "to make a number of joint decisions contributing to achieving important international goals."