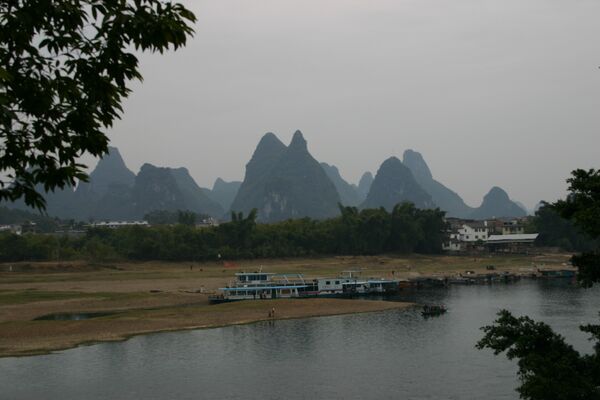 The quake, measuring 6 on the Richter scale, had its epicenter in Guantun, some 200 kilometers from the city of Kunming, the agency said, citing the national seismological service.

A 50-year-old woman died and more than 320 people were injured in the quake, and 24 are in a serious condition. Some 18,000 houses collapsed and another 75,000 buildings were damaged, according to the latest data.

Over 4,500 tents and 3,000 blankets have been sent to the region to house those displaced by the earthquake.

In May 2008, more than 70,000 people died when a magnitude 8 tremor struck the southwestern Chinese province of Sichuan.