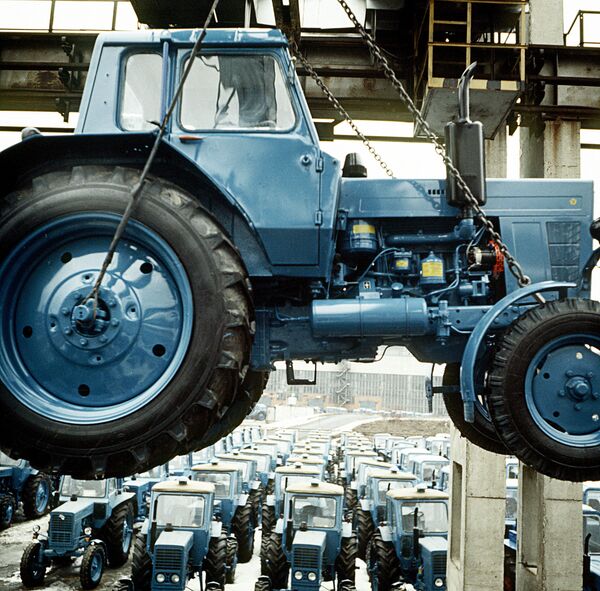 “Before the new year, we should switch to concrete talks on an assembly facility in Nigeria,” said Albert Bakov, the holding company’s first vice president.

Its products are used in the oil and gas industry, agriculture, construction and road-building as well as in mining and the metallurgical, transport and defense industries.

Bakov, who is also chairman of the Russia-Nigeria Business Council, said the talks were expected to begin in September, when the data on the African county’s requirements for tractors would be available.

Bakov said it was premature to talk about the project’s cost. “We do not yet know the volume of the market; and the requirements of the market are unknown. I believe we will have such information in September.”