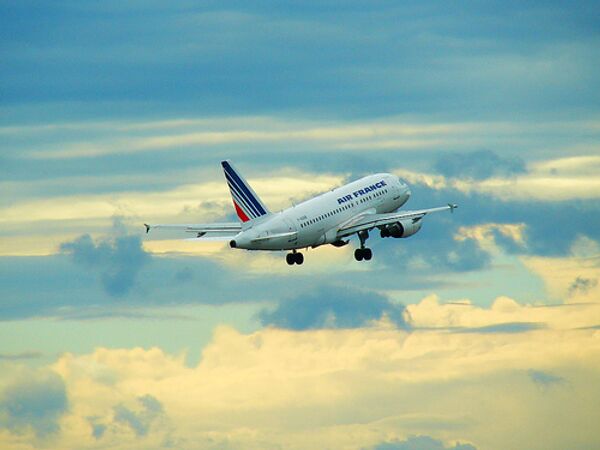 © AMADEUS PHOTOGRAPHY
Subscribe
The 14-year-old girl who survived Tuesday's Yemenia Air crash off the Comoros was probably sitting in exactly the right place when the accident occurred, an aviation safety expert said on Thursday.

MOSCOW, July 2 (RIA Novosti) - The 14-year-old girl who survived Tuesday's Yemenia Air crash off the Comoros was probably sitting in exactly the right place when the accident occurred, an aviation safety expert said on Thursday.

Bahia Bakari, a French citizen of Comoran origin, is the only person out of 153 on board to have survived the accident. The flight data recorders have not yet been recovered and an investigation into the cause of the crash is ongoing.

Antonio Gandolfo, director of aircraft certification at Italy's Alenia Aeronautica, said the girl's survival would have depended on the speed and positioning of the aircraft at the moment it hit the sea.

"Normally people who could survive a crash like that are people located in the rear part of the aircraft," he said, adding that if the nose hit the water first the front part of the plane would have been smashed into small pieces, but there might have been a chance for survival in the rear.

Other experts suggested the girl could have been sitting near the area where a split occurred in the plane and was simply thrown into the ocean when the aircraft broke up.

The teenager, who reportedly can hardly swim, held on to plane wreckage for more than 13 hours before she was rescued from the water. She was in shock when she was found, suffering from hypothermia and a broken collar bone.

Bahia, who lost her mother in the crash, was met by her father when she landed at Le Bourget airport near Paris on Thursday. "I heard people around me talking in the darkness. After a while I didn't hear any talking any more," she told her father.