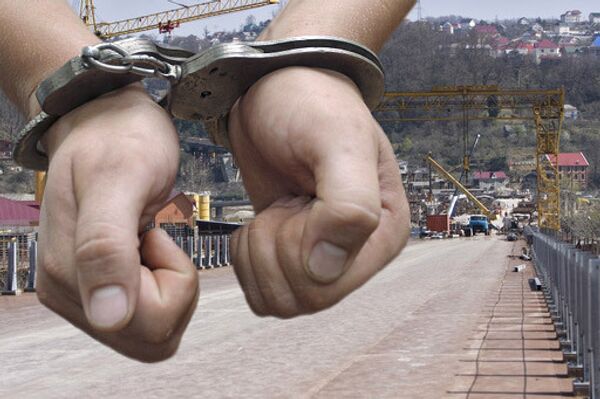 Police have apprehended a security guard who stole 250 million rubles ($8 million) from Russia's largest bank, Channel One reported on Tuesday.

The robbery, one of Russia's largest, took place on Thursday. Alexander Shurman, 36, was one of three cash couriers for Sberbank.

Threatening to shoot his colleagues, he forced them to stop the vehicle in a forest, and transferred the money to another vehicle driven by accomplices.

A $10,000 reward was subsequently announced for any information leading to Shurman's arrest. Over 50 police investigators were involved in the hunt.

A police source told the Komsomolskaya Pravda tabloid that Sberbank security guards had had their wages cut last month.