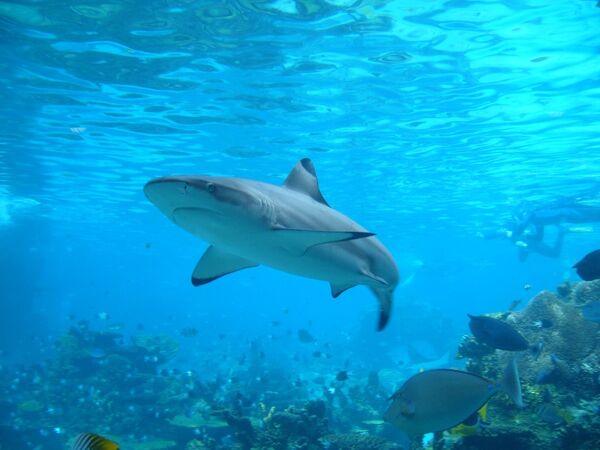 The Dover Strait container ship was detained off the Yucatan Peninsula by Mexican authorities on suspicion of drug smuggling. X-rays and dogs were used to search the ship. The narcotics were found wrapped in 870 plastic bags inside the sharks.

The discovery was made after the naval officers stopped the Florida-bound ship at the port of Progreso.

Navy Commander Eduardo Villa told reporters: "Those in charge of the shipment said it was a conserving agent, but after checks we confirmed it was cocaine."

The ship received its cargo in Costa Rica and was sailing under a Marshall Islands flag.