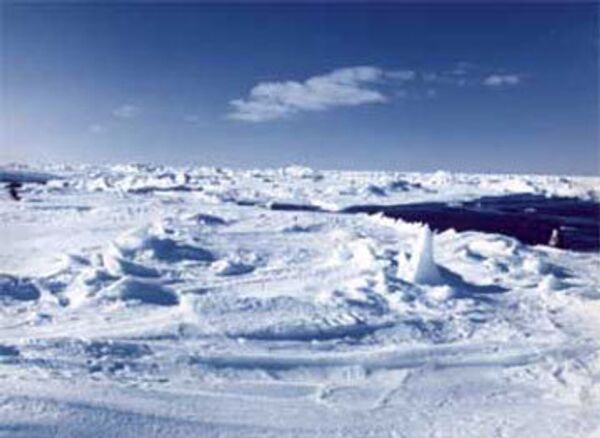 Two Russian Tu-95 Bear strategic bombers have carried out a routine patrol flight over the Arctic, an Air Force spokesman said on Wednesday.

Lt. Col. Vladimir Drik said the bombers had spent over 12 hours in flight and were shadowed by two British Tornado and two Norwegian F-16 fighters.

All flights by Russian aircraft are performed in strict compliance with international law on the use of airspace over neutral waters, without violating the borders of other states, Drik said.