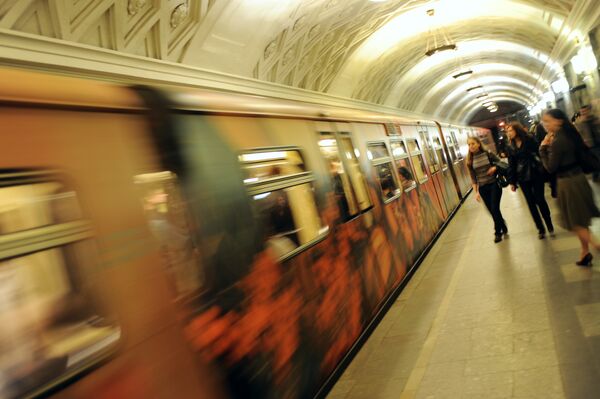 Sex-segregated subway carriages could be introduced in Beijing to prevent sexual assaults on women during rush hours, the Zhongguo Xinwenshe news agency reported on Tuesday.

According to the Chinese capital's lawmakers, over 40% of female passengers complain of some form of sexual harassment in the city's subway. The bill has already been submitted for consideration, and could be adopted in the near future.

"Sexual harassment in the subway is common during rush hours," the bill says. "Creating separate compartments for women is significant for establishing a well-mannered society."

China made sexual harassment a criminal offence when the new wording of a law on protecting women's rights came into force on December 1, 2005. The first guilty verdict was issued by a Chinese court last July.

Although there are no official statistics on sexual assaults on men, Chinese lawmakers are currently discussing introducing a law on protecting men's rights to ensure that legislation treats the sexes equally, the agency said.