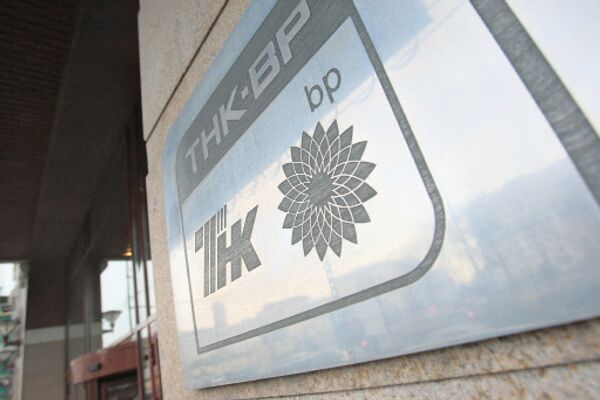 The TNK-BP board of directors has approved a $377 million increase in organic investment in 2009, the Russian-British joint oil venture said on Monday.

MOSCOW, June 15 (RIA Novosti) - The TNK-BP board of directors has approved a $377 million increase in organic investment in 2009, the Russian-British joint oil venture said on Monday.

"The funds will be used to continue investment in TNK-BP's strategic projects to ensure sustainability of production along with financing current operations and maintaining integrity of assets," the JV said in a statement.

TNK-BP, which is split 50-50 between BP and the Alfa Access Renova (AAR) consortium of four Russian billionaire shareholders, cut its capital investment by 10% to $3 billion in February amid declining world oil prices and the company's revenues.

The company's board discussed TNK-BP's performance in the year to date and noted efficiency of the company's operations as compared to its rivals, which was a result of aligned teamwork, effective management, disciplined cost control and prudent financial approach, the statement said.

"Operational milestones in the first half of 2009 include the early commissioning of the Uvat project in the south of the Tyumen region, currently producing over 45,000 barrels per day; the startup of the Kamennoye North project in the Khanty-Mansiisk region; and completion of the major Ryazan [refinery overhaul] on time and injury-free," the statement said. .

"Our current priority is to maintain a normal business mode of operations and ensure efficient coordinated work in the transition period of TNK-BP," said Mikhail Fridman, TNK-BP executive board chairman.