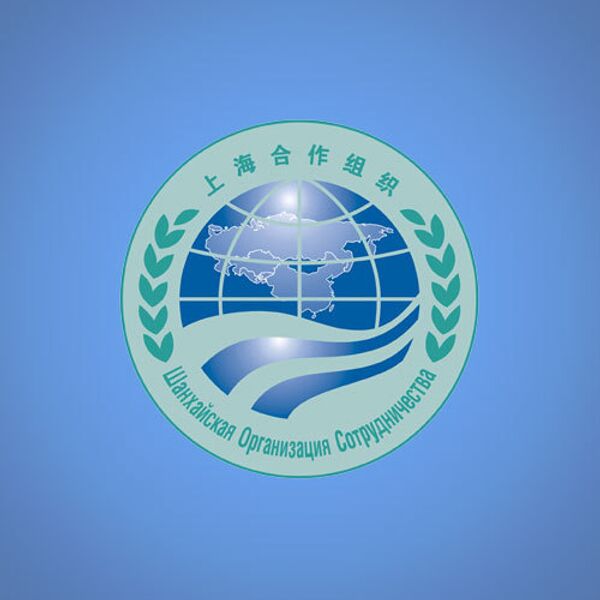 Russian President Dmitry Medvedev will participate in a summit of the Shanghai Cooperation Organization on Monday, before a meeting with the presidents of Brazil, India and China.

MOSCOW, June 15 (RIA Novosti) - Russian President Dmitry Medvedev will participate in a summit of the Shanghai Cooperation Organization on Monday, before a meeting with the presidents of Brazil, India and China.

The SCO summit is being held in Yekaterinburg in Russia's Urals on Monday and Tuesday, and will be immediately followed by a summit of the BRIC countries.

Sergei Prikhodko said a SCO plenary session on Tuesday would be attended by the presidents of Afghanistan, Iran and Pakistan, the prime minister of India, a special envoy of the Mongolian president, and representatives from a number of international organizations, including the United Nations and three post-Soviet alliances - the Commonwealth of Independent States, the Collective Security Treaty Organization, and the Eurasian Economic Community.

Later in the day, Medvedev will meet with the leaders of Brazil, India, China, as well as Afghanistan.

Prikhodko said that on Afghanistan, the SCO leaders would focus on the fight against terrorism, drug trafficking and organized crime. However, he added that the SCO had no plans to become involved in International Security Assistance Force.

He said SCO leaders would also discuss North Korea, but that there were no plans to adopt a separate statement on the issue.

The SCO comprises Russia, China, Kazakhstan, Tajikistan, Kyrgyzstan, and Uzbekistan. The group primarily addresses security issues, but has been widening its remit to embrace economic and energy projects.