Russia, Egypt reach accord on grain supplies after wheat row 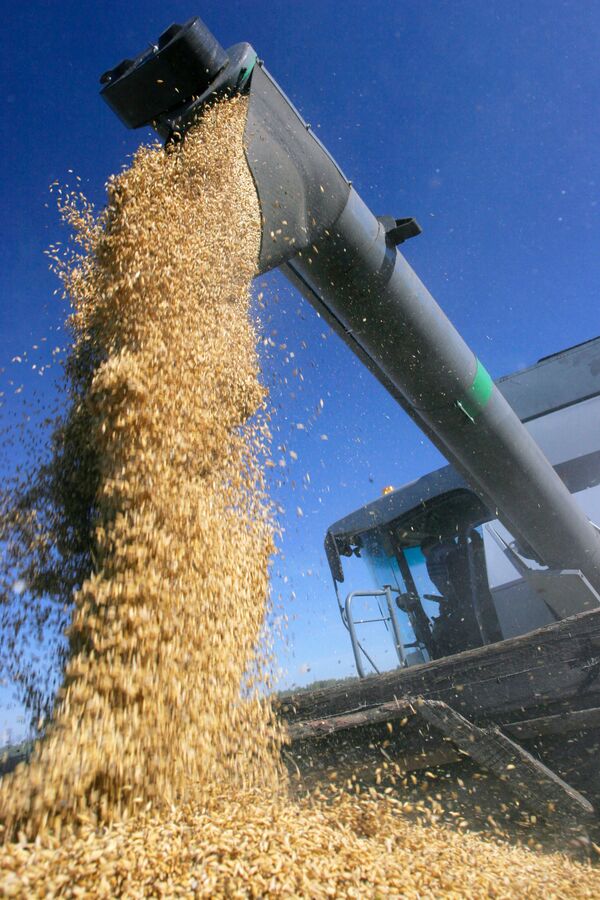 Russian and Egyptian sanitary officials held talks on the issue in Cairo, Andrei Nesterenko said, adding that both countries were interested in increasing Russian grain supplies to Egypt.

Egyptian prosecutors ruled to impound the Russian wheat imports on May 13 after complaints by local officials over poor quality grain. The Egyptian Health Ministry later confirmed that Russian wheat supplies to the African country were in compliance with food safety requirements.

Inspectors from the Egyptian Health Ministry said the grain contained admixtures, insects and heavy metals above the permissible levels. About half the batch was returned to Russia, and the supplier was ordered to return $9.6 million.

Egypt is one of the world's largest grain importers, buying up to 8.2 million tons annually. Russia meets almost 50% of Egypt's grain needs, while other major suppliers are Ukraine, the United States and Kazakhstan.