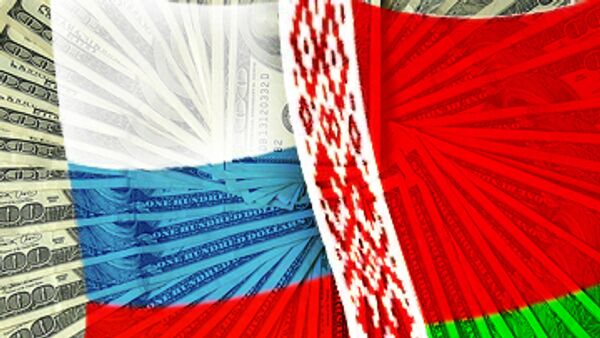 "An extra probe has showed that the implementation of technical regulations for milk and dairy products and the re-registration of documentation in the Smolensk and Bryansk regions were conducted with evident violations of such procedures," Gennady Onishchenko said on Monday.

Asked about the possibility of talks with Belarus, the top sanitary official said it was hardly likely.

"Rospotrebnadzor is forced to withdraw its previously voiced request for negotiations with Belarus, since some of its officials view the problem as 'farfetched.' We find it incautious to bother our Belarusian colleagues over farfetched problems and apologize for the inconvenience," Onishchenko said.

Onishchenko warned in late April that Belarus was failing to comply with Russian regulations regarding diary products introduced in December 2008, which could lead to import restrictions being imposed.

Earlier it was reported that the Russian authorities were unhappy with Belarus over the significant subsidies granted to its agricultural sector, while Minsk accused Russia of putting up trade barriers to the Russian market.