Russia to deploy 2 armies in Belarus for Zapad military drills 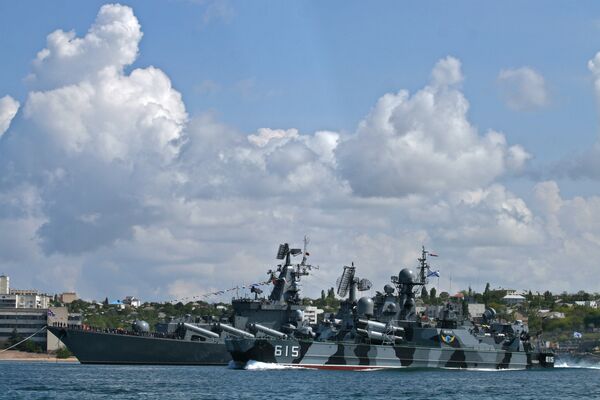 "This year we will start a series of large-scale drills in line with current military reforms. During the Zapad [West] large-scale exercises on September 8-29, we will deploy two full-sized armies in Belarus," Gen. Nikolai Makarov said.

The exercises will, among other things, rehearse interoperability within the framework of the Belarusian-Russian integrated air defense system, which the two countries agreed to establish recently.

Makarov also said that in addition to the Zapad exercises, Russia will conduct two large-scale drills and a brigade-level exercise on its own territory, which will involve units from three military districts and three fleets.

"On June 29 - July 10, we will conduct a large-scale exercise involving all brigades of the North Caucasus military district, the Black Sea Fleet and the Caspian Flotilla," he said.

According to Makarov, over 60,000 military personnel will participate in the exercises.