Russia not to join OPEC any time soon - LUKoil CEO 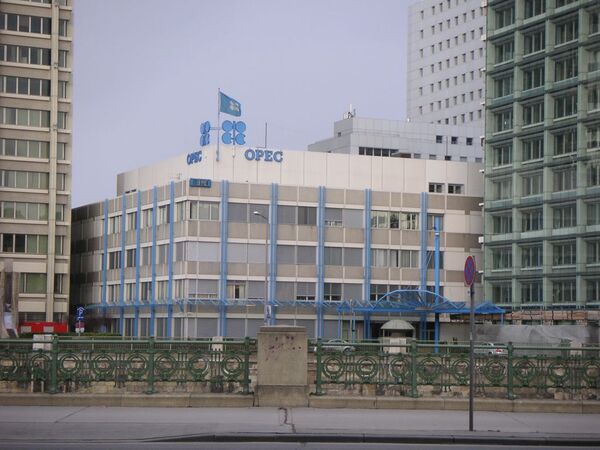 "Russia will not be a [OPEC] member in the near future," LUKoil head Vagit Alekperov said on the sidelines of the International Economic Forum in Russia's second city St. Petersburg.

Russia, the largest non-OPEC oil producer, and the 12-nation cartel have differed recently over measures to steady prices during the current economic recession. Russia has benefited from OPEC members' cuts in oil exports, but has not joined the group in reducing output.

"Prices are growing thanks to OPEC efforts, we are happy," Alekperov said.

OPEC has announced three rounds of production cuts since September. Oil plunged from a record $115 per barrel last July to below $40. Prices have strengthened this year, rising to above $68 a barrel on Thursday to fuel expectations that crude will continue its rally.

Russia has been invited to join the cartel, which accounts for 40% of the world's output, but Moscow says it first wants to have a permanent envoy to the organization and to sign a cooperation memorandum with OPEC. In January, however, President Dmitry Medvedev refused to rule out that Russia could join the organization.

Russian officials have attended OPEC gatherings, while producers, including LUKoil, have signaled they might be willing to cut output.