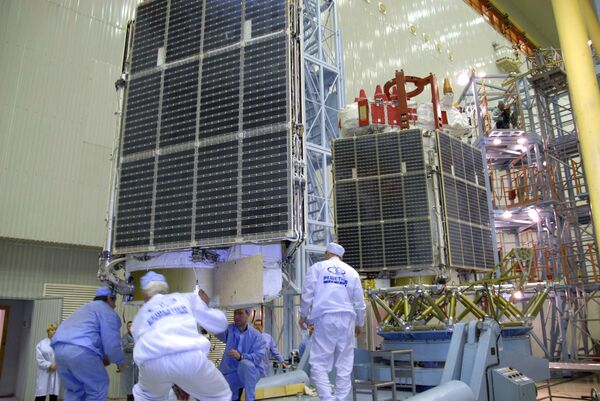 The number of operational satellites in Russia's Glonass grouping has been increased to 17 while three more remain inactive, Russia's Federal Space Agency Roscosmos said on Thursday.

"According to Glonass information center, one of the four satellites under maintenance was added to the grouping on May 30," Roscosmos said in a statement on its website.

"As of June 1, the Glonass system comprises 20 satellites. A total of 17 satellites are operational while three remain under maintenance," the statement said.

The system requires 18 satellites for continuous navigation services covering the entire territory of the Russian Federation, and 24 satellites to provide services worldwide.

Two Proton-M launch vehicles are expected to lift off this year to put six more Glonass-M satellites into orbit.