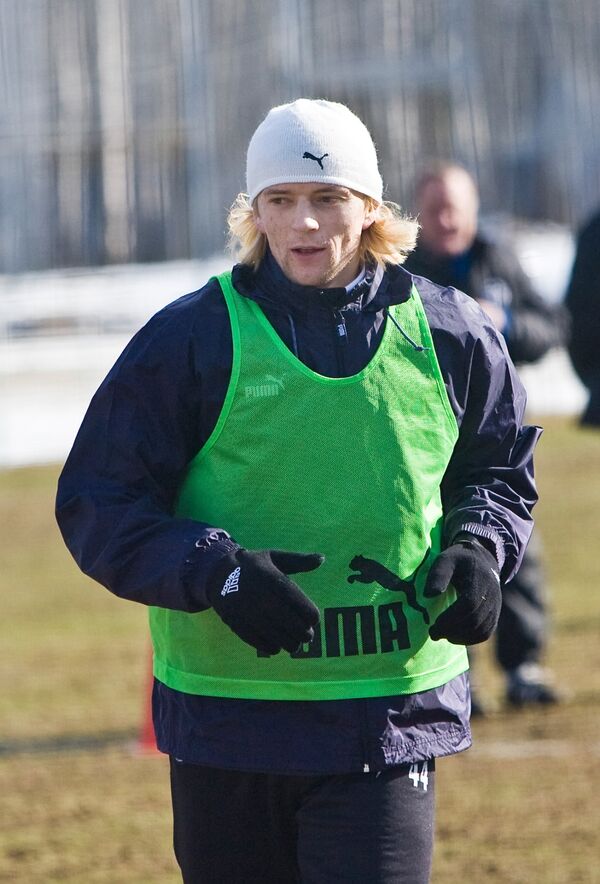 The 30-year-old midfielder signed for Zenit in February 2007 for around $20 million, which at the time made him the most expensive player in Russia.

He captained Zenit to their first Russian title in his debut season and lifted the UEFA Cup in 2008. He has played 99 times for the club, scoring 18 goals.

The details of the transfer have yet to be announced, although Sport Bild said in February that Bayern would pay the Russians 11 million euros ($15.5 million).

Tymoshchuk is the second Zenit player to sign a high-profile deal this year. following Andrei Arshavin's move to Arsenal in February.

Zenit forward Pavel Pogrebnyak, whose contract expires at the end of this year, has also been linked with a move to a number of English Premier League clubs.