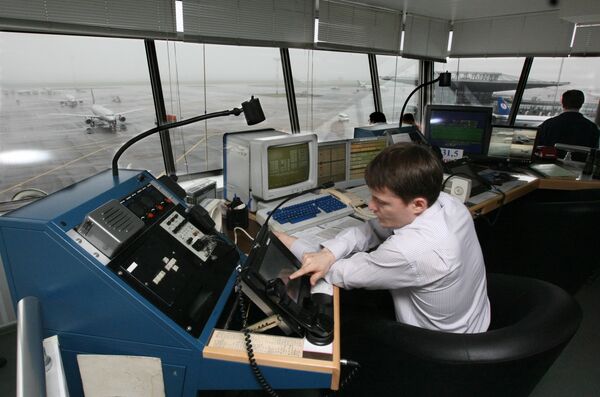 © Alexey Nikolskiy
/
Go to the photo bank
Subscribe
Air France said on Monday that one Russian was among the 228 people on board a plane that went missing over the Atlantic Ocean en-route from Rio de Janeiro to Paris earlier in the day.

RIO DE JANEIRO, June 1 (RIA Novosti) - Air France said on Monday that one Russian was among the 228 people on board a plane that went missing over the Atlantic Ocean en-route from Rio de Janeiro to Paris earlier in the day.

Media reports said that an automated message concerning an electrical short had been sent from the plane at 02:14 GMT after the airliner hit turbulence. This was the last contact with the flight. Neither civilian nor military radars have been able to locate the aircraft.

The citizens of more than 20 countries could be on board the plane, Belgian media reports said. Some 80 of the passengers are believed to be from Brazil, 73 from France, 18 from Germany, nine from Italy and six from the United States.

Alexei Labetsky, the Russian consul general in Rio de Janeiro, had earlier warned that there was a possibility that Russians were among the passengers.

Air France added that the airliner had been in service since 2005 and the pilot had some 11,000 flight hours to his name.

Both Air France and French authorities have suggested the airplane could have been hit by lightning.

The Brazilian air force has begun search efforts near the archipelago of Fernando de Noronha 350 kilometers (218 miles) to the northeast of the Brazilian mainland, the last location the airplane was in contact with ground controllers.