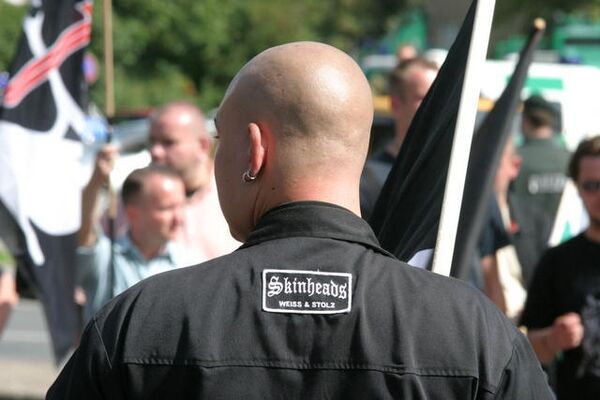 MOSCOW, May 28 (RIA Novosti) - Extremist groups in Russia including neo-Nazis are actively using the Internet to spread propaganda and recruit new members, contributing to the current rise in racist violence, a state prosecutor said.

Vyacheslav Sizov told lawmakers: "Over the past few years, a steady rise in nationalist, racial and religious hate crimes has been observed."

In 2008, Russian police registered 460 extremist crimes committed by youth groups, but in the first quarter of 2009 alone, 187 have been registered, he said.

"One of the reasons for this is the distribution of ideas on nationalism, neo-Nazism, and racial supremacy among youths, which results in the activization of various ultranationalist groups."

He said entire books can be found on websites that encourage young people to engage in extremist and terrorist activities, while also giving detailed information on how to prepare explosives and blow up buildings.

Around 200 extremist groups with over 10,000 members have been identified in Russia, many of which are involved in race-hate crimes, he said.

Describing the racist propaganda, he said they often focus on reports of crimes committed by foreigners, mainly from post-Soviet countries in Central Asia and the South Caucasus, and call on Russians to take revenge. Many sites feature discussion forums.

"Such discussions are dangerous because they expand the circle of nationalists who are ready to shift from empty discussions to violent action," he said.

As an example of a crime that sparked racist violence, he cited an incident last October, when a girl was raped and killed by a migrant worker in Moscow.

"Regardless of the fact that the crime was solved and the culprit arrested, some individuals demonstrated their power and defiance to authorities by killing a migrant worker from Tajikistan, leaving his decapitated head near the administrative building in the area where the girl was raped and killed," he said.