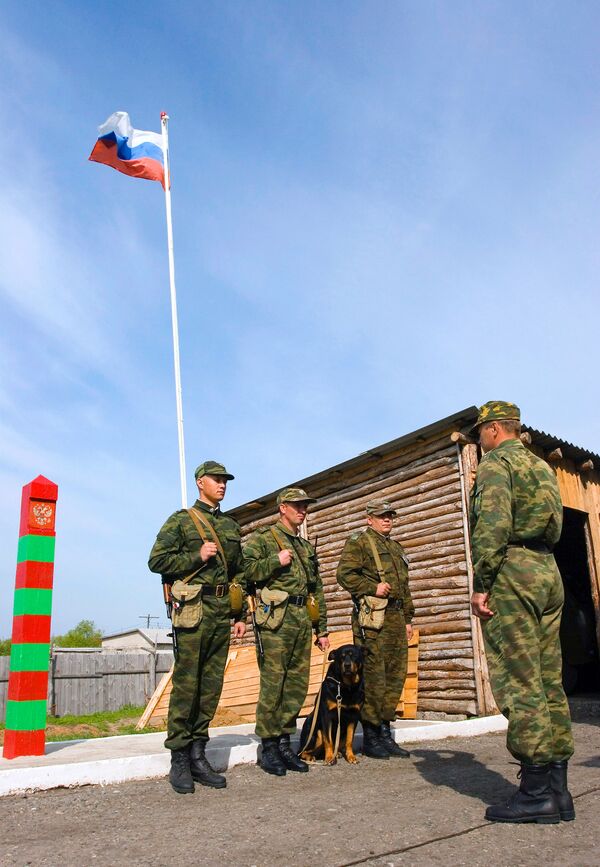 TBILISI, May 26 (RIA Novosti) - Georgia wants Switzerland to be involved in talks with Russia on opening a border control checkpoint between the two countries, Georgian Foreign Minister Grigol Vashadze said on Tuesday.

The Kazbegi-Verkhny Lars border checkpoint is the only road link between the two countries. It was closed in July 2006 for reconstruction, and although formally reopened earlier this month, the lack of diplomatic ties between Russia and Georgia means it remains for all intents and purposes non-functioning.

"Switzerland must be present at all talks on the opening of the checkpoint as we can not rule out provocation by Russia," Vashadze told journalists.

Diplomatic ties were cut between Tbilisi and Moscow after last August's war over South Ossetia, which began when Georgian forces attacked South Ossetia in an attempt to bring it back under central control. Switzerland represents Russian interests in Georgia and Georgian interests in Russia.

Tbilisi believes the checkpoint is being kept closed to limit the import of Georgian goods into Russia.