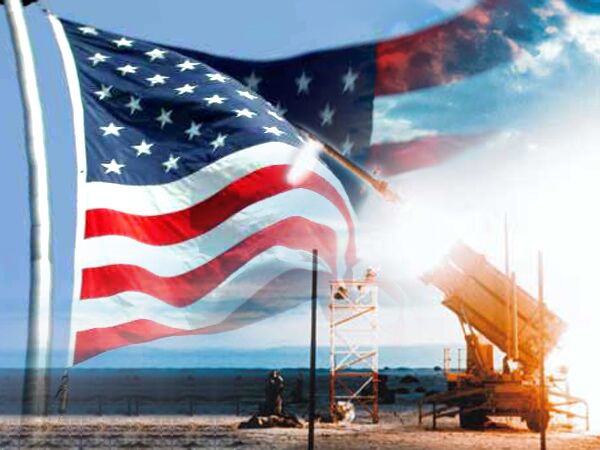 U.S. Patriot air defense missiles and over 100 U.S. personnel will be deployed in Poland by the end of this year despite Russia's objections, Poland's deputy defense minister has said.

WARSAW, May 21 (RIA Novosti) - U.S. Patriot air defense missiles and over 100 U.S. personnel will be deployed in Poland by the end of this year despite Russia's objections, Poland's deputy defense minister has said.

Polish Foreign Minister Radoslaw Sikorski said in February that a battery of U.S.-manned Patriot systems would be placed in Poland, regardless of whether plans for a U.S. missile defense base in the country go ahead or not.

"This will be the first time U.S. soldiers are stationed on Polish soil, other than those who come under NATO control, on exercises for example . . . This will be symbolic for Poland," Stanislaw Komorowski said in an interview published by the Financial Times on Thursday.

Washington signed deals with Warsaw and Prague last year to deploy 10 interceptor missiles in Poland and a radar in the Czech Republic by 2013.

To clinch the deal with Warsaw, the United States accepted Poland's demands for extra security guarantees to offset the potential risks of deploying a missile-interceptor base in the Central European country, including the deployment of Patriot missile systems and greater bilateral military ties.

Komorowski said final agreements with Washington would be concluded in July, followed by the deployment of over 100 U.S. military personnel and 196 missiles by the yearend.

Russian analysts believe that the possible deployment of Patriot missiles in Poland would only complicate the current negotiations between Russia and Europe on the Conventional Forces in Europe Treaty, although the move itself is unlikely to threaten Russia's defense capability.

As well as the U.S., the Patriot is in service in Egypt, Germany, Greece, Israel, Japan, Kuwait, the Netherlands, Saudi Arabia and Taiwan. Patriot missile systems were successfully deployed by U.S. forces during Operation Iraqi Freedom in 2003.